I’m Not Optimistic, But…

Published by Chari Kingsbury on February 18, 2020

We were in the hallway of Children’s Mercy Hospital, on our way to see Joshua in ICU, where he had come out of surgery. We ran into his pediatric cardiology surgeon, still wearing his scrubs. To our anxious inquiries, his response was “Well, Mr. & Mrs. Kingsbury, I’m not optimistic about your son…” Immediately my heart fell to the bottom of my stomach. “…but then I’m not pessimistic either”. What on earth did that mean, anyway?! I found myself a bit irritated by his reply, anxiety threatening to overwhelm me. But upon further elaboration, we discovered that the surgeon felt that the surgery had indeed been successful, and he felt cautiously positive that Joshua could make it.

In ICU, as I approached his tiny bed, I gasped when I saw my son, Joshua lying on his back, with seemingly every tiny limb or spot on his body sprouting a draining tube, a monitor wire, or IV line. This was worse than after the first surgery. At least then I could carefully pick him up and even nurse him. That had been a closed-heart surgery, designed to correct one of the problems he had – a pinched area of his aorta, just after where the 3 major veins branch of towards the neck and head, the left arm, and lungs. This pinched spot had the effect of giving him very high blood pressure in his upper torso and very low pressure from the waist down.The hope had been that this first surgery would relieve the pressure on the hole between his ventricles, allowing it to perhaps begin to close on its own and to give Joshua time to grow bigger before the 2nd surgery. But, after 4 weeks, it was apparent that it was not working. Joshua, at 4 months, was still not much over birth weight. Now the Doctor was more concerned with losing him to pneumonia – a common threat to those with congestive heart failure, especially with cold weather approaching. So, in he went again for the 2nd, open-heart surgery to put a patch on the hole between his ventricles and to stitch a smaller hole between his atria, the upper chambers of his heart.

Poor guy! My own heart ached as I gazed at my son under the oxygen hood, his little chest rising and falling rapidly, with tubes everywhere. And all I could do was touch his little hand or foot and softly talk to him. A simple miracle happened that I have never forgotten at that time at the lowest ebb of my hope. When I reached down to touch his little foot, it was warm! Prior to the surgeries, his feet were always so cold. No wonder, because his circulation was so bad. But when I felt those warm feet, I knew he was going to be alright. I just knew that God was going to allow us to keep our little miracle boy. Hope began to rise within.

But challenges remained. The first big hurdle was that Joshua would not be allowed to leave ICU until he was able and willing to take nourishment via mouth, and that had to be via bottle because they could not allow me to pick him up to nurse him and risk disrupting all the tubes, wires, and IVs. The second hurdle was that as per routine procedure, they had an external pacemaker on him to help his heart pace. His little heart had to start pacing itself before it could be removed and he could go home. The race was set, and we were watching with bated breath. Would he eat? Would his heart pace itself? All we could do was wait and pray. 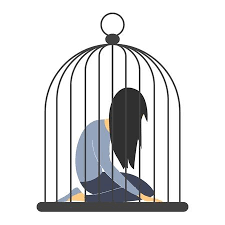 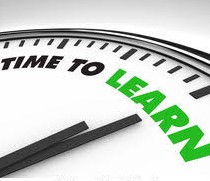 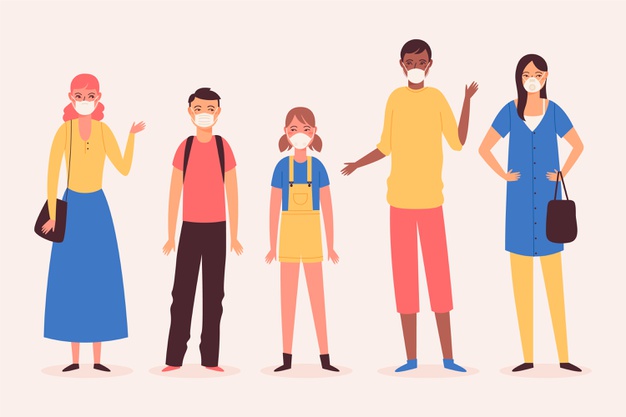