Mickey Mouse and the Birthday Party

He was at the front door, with his hand on the door handle about to go out, heading next door to his good friend’s birthday party. I caught him just in time!

Josh at this time, was about 6 or 7 years old. He was attending a private school on the edge of town and one of his closest friends and classmate lived right next door. P. was a slight, sweet girl with the most pleasant disposition you could ever want in a child. And it was her birthday. Josh and I had carefully shopped for her birthday present, and he proudly helped me wrap it. Josh had only recently become fashion-conscious and was keen to match his shirts and shorts or slacks carefully, being sure his colors and patterns were pleasing to the eye. He had decided on his very favorite outfit for this auspicious event – a light, lemon colored pair of freshly pressed slacks and a short sleeved, red, navy blue and lemon colored plaid shirt. I had to admit they did look very nice together and indeed my son looked very handsome in his chosen outfit, with his hair neatly combed in place.

But there was a big problem! Seeing him about to exit the safety of his home for public places, full of giggly (and sometimes merciless) kids, I called out “Josh! You can’t go out like that!” Annoyed, and somewhat surprised, Josh asked me why not. I mean, after all, he was dressed to the hilt in his favorite, best clothes and even his hair was neat. He had the treasured gift tucked safely under his arm, complete with signed card. What could possibly be wrong?

I quietly advised him to look down below his waist. There they were…cute little Mickey Mouse faces peeking out all over his bum through the neatly pressed lemon-yellow slacks. “They’re my favorite underwear!”, he wailed. “Yes, I know, Josh, and normally that would be just fine to wear them. But you just can’t wear those underpants with those slacks, can you?” “No”, came his mournful reply. I suspect he had quickly imagined the relentless teasing he would be subjected to by the boys in the party. Besides that, what would P. think…or even the other girls for that matter?!

So up the stairs he dashed to change his underwear, returning in short order with something not visible through the light slacks. Now he was ready, perhaps not as confident as he initially felt, but certainly relieved that mommy happened to be near the door before he had left.

I wonder how many times we, as adults, have started “out the door”, confidant we are OK, that we have everything under control, that we have prepared well and are ‘ready’ – only to discover that something was glaringly wrong. I wonder if wisdom would dictate us to check with others first more often. How about running that project idea past a friend or two before launching it? What if we checked first with a spouse, that lecture we are about to give to a wayward teen who needs correction? Maybe I should share my idea of the next wider family event with a sibling or two before starting to assign tasks. It is written, “Plans fail for lack of counsel, but with many advisers they succeed.” (Proverbs 15: 22) There is true wisdom in these words. Sure, ultimately, we need to make our own decisions in life and then live with whatever results happen. But we could probably avoid quite a few mistakes, heartaches, and yes, embarrassing moments if we seek out advisers before we make major decisions. Otherwise, Mickey Mouse just might inadvertently spoil our party! 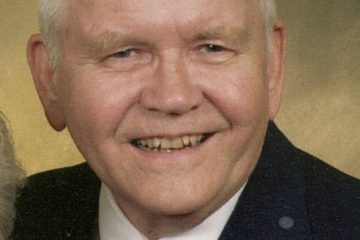 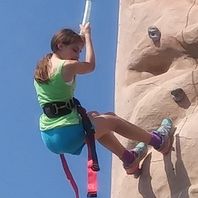 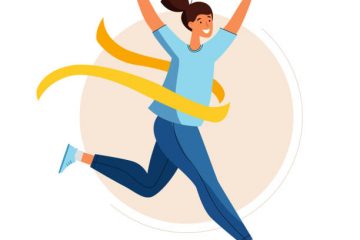